We present an efficient collision detection algorithm using GPUs that is capable of reporting all pairs of intersecting triangles between two triangular mesh models. In particular, our proposed algorithm can be plugged into the narrow phase of any existing collision detection algorithms, where one must actually check for interferences between the triangles surviving different types of broad phased culling steps such as bounding volume hierarchies. Moreover, the algorithm itself without relying on any broad-phased culling scheme is still fast enough to check for a collision between moderately complex mesh models (e.g., 60 FPS for 1K triangles on NV40). The overall pipeline of our algorithm is shown as follows:

Note: This paper focuses on checking for a self-collision between deformable bodies; however, the main idea is almost identical.

Self-collision areas are colored cyan and  blue in cloth models. 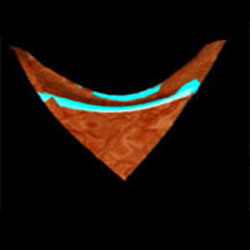 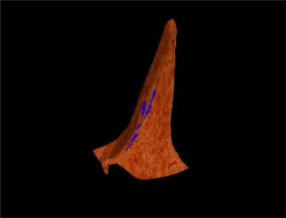 Results of Inter- and Self- Collision Detection (proposed in this article) 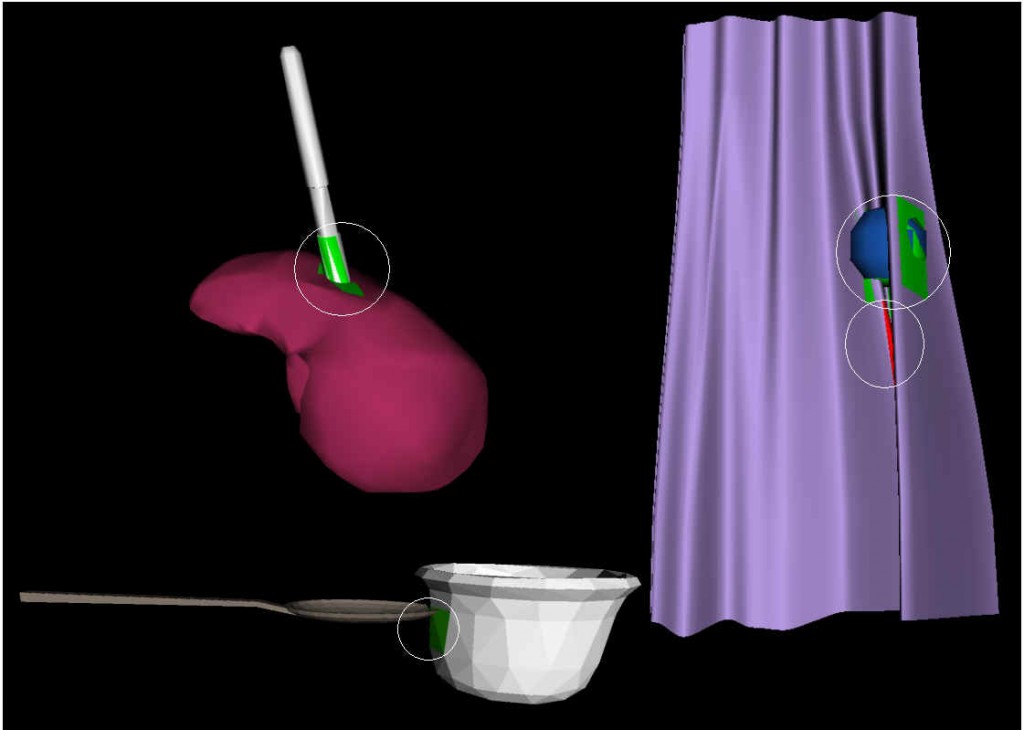 Complexity of Benchmarking Models for Inter-Object and Self Collisions

Algorithm Performance. Our algorithm can detect inter-object and self collisions for the benchmarking models at 16 FPS

Complexity of Benchmarking Models for Self-Collisions

Algorithm Performance. Our algorithm can detect self-collisions for the benchmarking models at 16-67 FPS

Comparison of Readback Performance. Notice that, using the hierarchical
readback scheme, the readback performance is improved by about 73.6%